The main rationale behind this decision was to reduce the parts footprint at the dealerships and to reduce the overall stock holding, especially for slower moving parts

Background
Having identified that with so many separate locations, trade parts activities were being replicated several times over, Stillwells made the decision to progressively consolidate their entire trade parts business to a single East Melbourne warehouse.

Scott Davis, Parts Manager at SMG says “The main rationale behind this decision was to reduce the parts footprint at the dealerships and to reduce the overall stock holding, especially for slower moving parts”. Additionally, an increase in associated franchise sales was expected as trade customers – panel shops in particular – would be able to conveniently purchase multiple franchise brands at one source. This consolidation required a major exercise to electronically extract records for all trade customers from throughout the group, clean and organise these, and import them into a new system running at the parts warehouse itself.

What was the solution?
With Systime Automotive Solutions already established as SMG’s business systems supplier of choice, a detailed scoping exercise was commissioned involving key SMG and Systime personnel. Systime’s flagship dealer management system Autoline was selected to run the entire parts warehouse operation, with an additional key requirement being in-built automated links to all of the individual SMG dealership locations.

Senior Systime consultants also managed the export and integration of trade customer records from throughout the SMG group into the single warehouse Autoline system. “This was quite a complex process requiring a great deal of care”, says Systime Operations Manager, Tracey Atkins. “We had to deal with issues like an existing trade customer being recorded at more than one SMG dealership, with these records needing to be condensed to one without any mistakes or losses.”

As well as customer records, the actual inventory information had to be ported into the new warehouse Autoline system as each location’s stock physically arrived at the warehouse, and then there were all the different discounting structures employed throughout the group.

“In the end we imported and deployed 105 separate discounting tables into the warehouse Autoline system”, says Atkins. The level of integration achieved means that the thousands of inbound parts orders received each month from the various dealership locations are now automatically and immediately printed in the warehouse for picking.

Atkins reports that further productivity and storage efficiency gains are being achieved by SMG’s employment of a Kardex dynamic storage system. “Naturally we have also built fully integrated links between Autoline and the Kardex unit”, says Morgan adding “In fact, now that most of the trade parts activity has been successfully moved to the central warehouse and the system is working as planned, SMG is looking at purchasing a second Kardex unit”.

What have been the benefits?
The commissioning of the parts warehouse and the consolidation exercise have been huge successes. With 33,000 line items (including over 200 tyre lines) now being held at the central warehouse, SMG is seeing the expected benefits of consolidation already.

SMG Parts Manager Scott Davis reports a retail stock turn of well over 13x is being achieved and as the parts stock holdings have been reduced at each of the dealership sites, the expectation is that space gained will gradually be used for additional sales stock.

Staff levels at the dealerships will also be reviewed over time, potentially providing additional savings. Stillwells management are very happy with results so far and looking forward to further benefits as the last sites are merged into the warehouse. 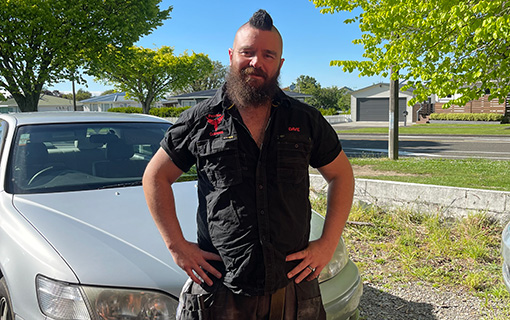 "Grab webSAM. It’s easy to use, it’s good value, and your customers will love it."

"The time savings far outweighs the cost of the system." 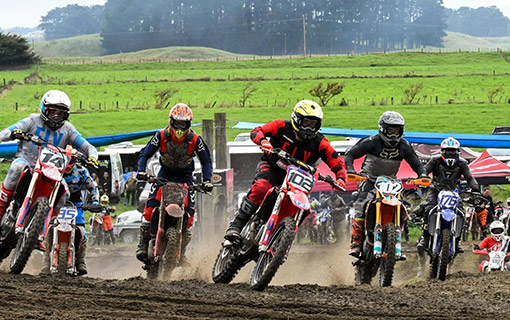 "Yes, it’s a cost but it would cost you a lot more to run it with pen and paper."

Back to all customer stories